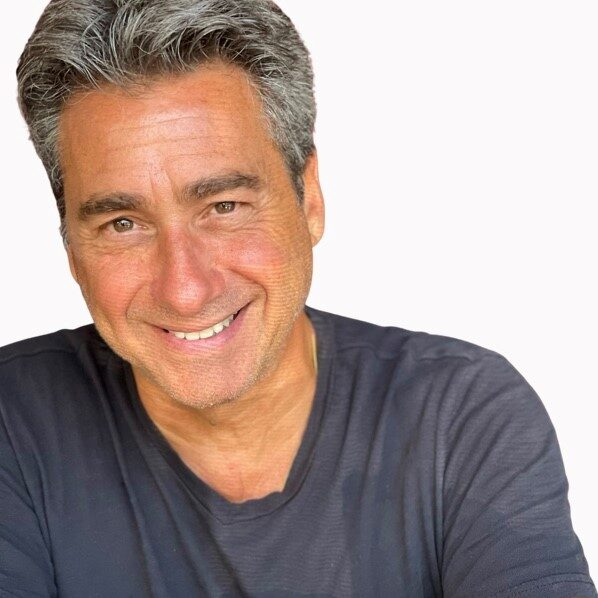 Paul began mentoring at The Children’s Village in 1985 and founded Connections upon his retirement from his role as President and CEO of Talent Partners, the leader in talent and production support services. Prior to joining Talent Partners, Paul spent 18 years at Donovan Data Systems, rising from entry-level client rep to Executive Vice President and Director of Client Services. Since 2007, he serves as a trustee of Screen Actors Guild Producers Pension & SAG-AFTRA Health Plans. Paul has also been a featured speaker at leading industry conferences like those from Association of National Advertisers and quoted on important industry trends in publications including The New York Times and Variety. Paul has an Accounting Degree from Fairfield University and certifications from the Wharton School of Business and the Senior Executive Program at Columbia University’s School of Business. His professional accomplishments are extensive, but his proudest accomplishment is raising two amazing daughters, Lindsay and Haley.

Back to Our Board

Charito is a non profit ngo helping charity organization. Our motive is to help the poor, helpless and orphan children all over the world.